All you need to know about Jade in New Zealand

All you need to know about Jade in New Zealand

New Zealand nephrite jade is an ancient and precious material formed over thousands of years of weathering and movement by the Pacific and Australian tectonic plates.

It is formed by events of intense heat and pressure many kilometres under New Zealand’s southern alps eventually forcing its way to appear on the surface through various erosion events.

Also known as Greenstone or by the Maori name Pounamu, the harvesting area might be small, but it still gives rise to some of the finest samples of the precious and ancient material that are to be found anywhere in the world.

Due to the unique environment and vast array of weathering events that take place in New Zealand, this gives birth to a rise of spectacular variants with some being coloured during their initial forming whilst others are coloured once they become exposed and are aged by distinctive weathering events of New Zealand.

Pounamu has a strong spiritual connection to the ancient Maori culture and is closely linked with many traditional customs and practices of the first people of the pacific nation.

This is evident in the naming of the many types of jade in New Zealand variants.

There are two types of this gem found on earth. One is Jadeite, and the other, unique to New Zealand’s southern island is Nephrite. These are the classified types of Greenstone, Pounamu or New Zealand jade. Most are named using words from the Maori language and are designed to reflect their level of greenness. 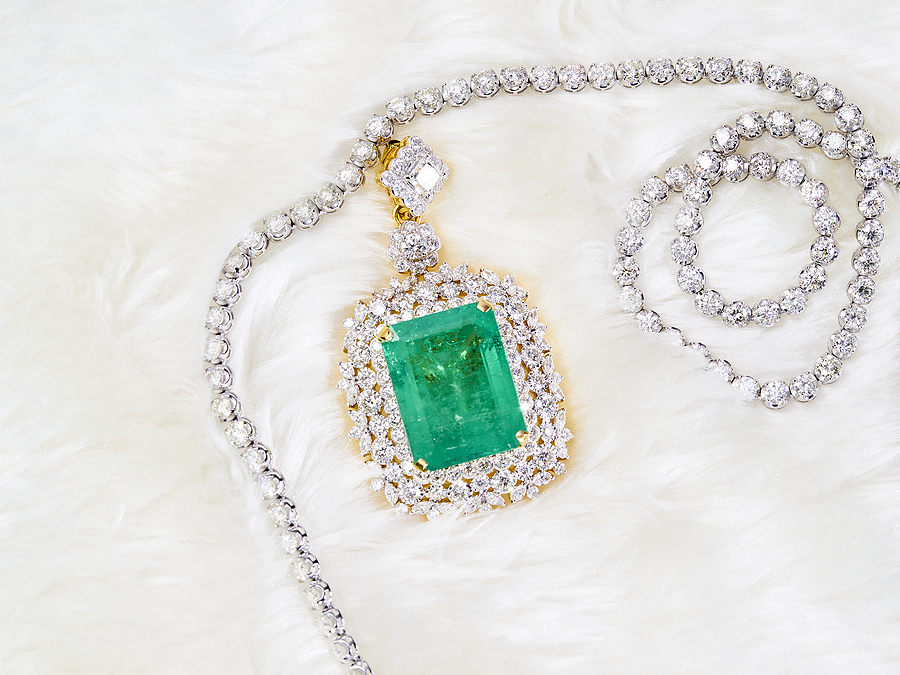 Derived from the Maori word for whitebait. A small, silvery white baitfish, this type of gem is one of the lightest types of Greenstone discovered on the south island. It is highly translucent with differing shades being found in differing regions.

Or Flower Jade is formed by a very unique process. Due to its gravitational rating it becomes one third lighter in water and therefore easily tumbles along streams and river where the waters of the vastly mineral rich southern alps force their way into tiny cracks and fractures in the stone giving rise to red spotting throughout. The name is derived from Toto meaning blood. And Weka for the native bush hen.

A rich and vibrant apple green greenstone that is highly translucent and flawless. These are the rarest and most highly sort after pieces of Pounamu which in ancient times was often used to create ceremonial pieces or given as gifts to tribal chiefs.

Or Kawakawa. It has a strong green colour but unlike the Kahurangi, it has many different shades throughout it. It is the most commonly found type of jade in New Zealand and is regarded highly for its carving properties as it lends itself to being formed into just about any shape. Its name comes from the Kawakawa leaf of the Pepper Tree.

This type of jade in New Zealand can be found in a great many of colours from light brown through to blues and greens and even golden yellows. It is recognized by its many distinctive tiny darker coloured spots giving it a similar appearance to the Mountain Trout of which its name is derived. Whilst initially discarded by gem traders, it is increasing in popularity on account of its unique characteristics.